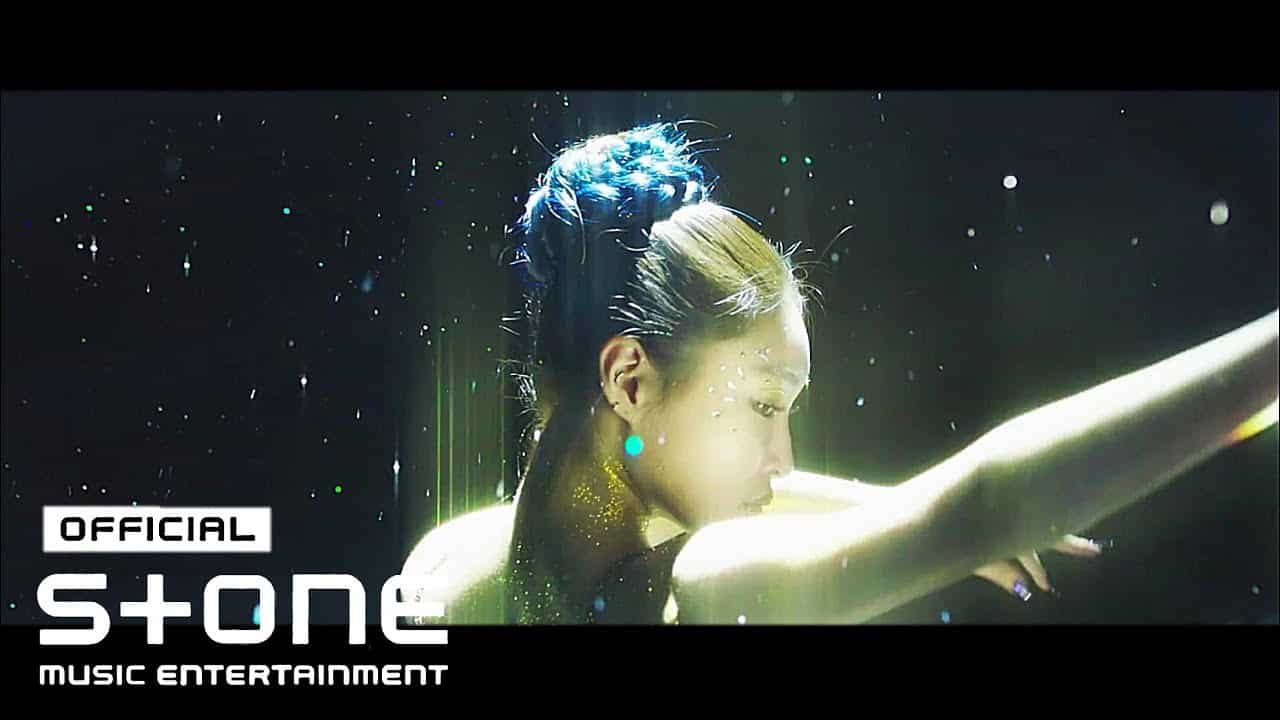 On Monday, Chungha released a teaser video for the second music video of her first full-length album, PRE-RELEASE SINGLE #1 “Stay Tonight,” on her official SNS and YouTube channel. It drew attention with its fascinating performance beautifully in full bloom.

The teaser video features Chungha, who shows off her group dance with perfect teamwork, as if she were connected with the dancers in one body. Ending with a spectacular solo performance by Chung Ha, She raised expectations for her comeback.
Its first full-length album pre-released single #1 “STAY Tonight” will be released on all music sites at 6 p.m. on April 27.