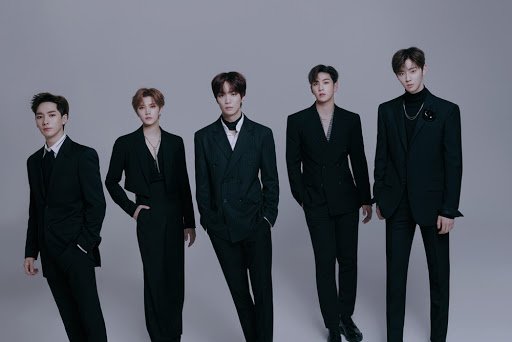 NU’EST confirmed their comeback for only seven months, “May release a new album.”

Group NU’EST will make a comeback in May.
NU’EST is preparing for a new album with the goal of making a comeback in May, an official at Pledis Entertainment told ExSports News on Thursday. I’m currently working on the last minute, including recording,” he said.

In April last year, NU’EST released “BET BET” and “LOVE ME” in October last year, receiving a lot of love as a whole.

Since then, attention has been focused on NU’EST’s move to make a comeback to the music industry after a seven-month hiatus.