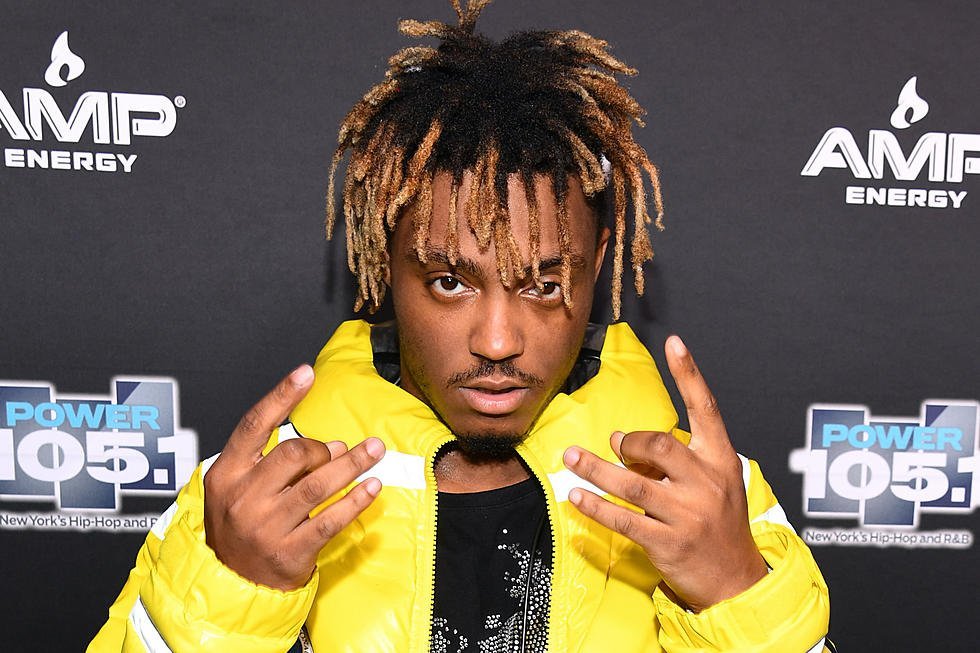 Sunday was a sad day for fans of Juice WRLD when this rising Chicago rapper died. His real name was Jarad Anthony Higgins.

He was confirmed dead by Cook County Medical Examiners Office.

This rapper got the top 1 hit on the Billboard 200 albums chart this year with the title “Death Race for Love” under the Interscope Records. His cause of death is still unknown according to the police and stated only that he “suffered a medical emergency” early on Sunday at the Midway Airport in Chicago.

There were no foul play signs, and the ones who flew with him were cooperating with the authorities.

TMZ reported that the rapper had a seizure after a flight coming from California but not yet verified, though.

Witnesses said that he was walking through the airport at 3 a.m. and suffered the seizure. He was returning to Chicago to celebrate his birthday that was last Sunday and another party in his honor for Sunday night.

Ironically, his album began trending on Twitter after TMZ was reporting it about his unexpected death. Higgins rapped about the short lives of artists in one of his singles “Legends” and even mentioned that he didn’t want to be a legend because, as suggested by him, “all the legends seem to die out.”

A part of his rap goes this:

I have been going through paranoia
So I always got to keep a gun
Damn, that’s the world we live in now
Yeah, hold on, just hear me out
They tell me I ‘ma be a legend
I don’t want that title now
‘Cause all the legends seem to die out
What the fuck is this about?

Another part of the lyric:

I usually have an answer to the question
But this time I’m gon’ be quiet (this time)
Ain’t nothing like the feeling of uncertainty, the eeriness of silence
This time, it was so unexpected
Last time, it was the drugs he was lacing
All legends fall in the making
Sorry truth, dying young, demon youth

Higgins grew up in the neighborhood of Calumet Park and learned several instruments like piano and guitar. In high school, he focused on freestyle rap. One of his works was featured in Spiderman: Into the Spider-verse and the soundtrack from BTS. He started on SoundCloud, and his popularity rose from streaming.

Many of the artists expressed their sympathy and sadness about this loss. Ellie Goulding, whom he worked with on her song “Hate Me,” shared on her Twitter, “I’ll always remember meeting you and your family on the video set and thinking how close you were, ou had so much further to go, you were just getting started. You’ll be missed, Juice.”

Lil Yachty posted on his Instagram a photo of both of them with a caption “bye brother, love you dawg.. rip”

Zedd, a DJ, and producer, said: “really shocked and sad to find out juice wrld passed away… and so young too… a reminder that life can be over any moment… be kind to one another.”