What are the chances that one would be born on a leap day, February 29?

The ratio is 1:1,500. There are some determining factors to know that a leap year is coming. It usually is divided by 4, and those are leap years.

According to eh Gregorian Calendar, the leap year rules started in 1582. The calendar was named after Pope Gregory XIII.

The old calendar that was named Julian Calendar for Julius Caesar has one rule and is currently 13 days behind the present date.

For those wondering why there is a need for leap year, that is to keep the calendar in sync with the season. If leap years don’t exist, then schedules would be off by as much as 25 days.

People who are born on February 29 are called leaplings, and they have their club and don’t worry, membership is free.

In 1988, the Honor Society of Leap Year Day Babies was created, and it offers birth family search. It publishes information of people who may be born on February 29 to help in searching them.

There are also some urban legends regarding leap year, and that includes a woman promising to a man, and if he doesn’t accept it, he should give the woman to soften the pain, a kiss, a dress, even a fabric. In Greece, marrying on a leap year is known to be bad luck whereas, in Taiwan, leap years bring bad luck to parents which is why children are supposed to return home and watch over their parents.

If there are bad lucks, then most likely luck also is siding with the leap year babies.

Others leap year 2020 deals include:
Hotels.co: Twenty-nine people with leap day birthdays tweet at the website’s profile on Saturday and share what they want for their birthday and win a discount code worth $290, which they can use in any hotel.

Lays potato chips: comment on their post and announce that they are leap year babies and get a chance to receive a free bag of Lay’s potato chips

Olive Garden: They give free delicious dessert for the leap year babies. Those who aren’t born on a leap year would be able to get a take-home entrée such as Fettucine alfredo, five cheese ziti al forno and spaghetti for only $2.29 to all their guests.

Main event: Leap year babies would get free party fun Sunday once they should provide proof of birthday.

Four flavours are offered to them with toppings such as chocolate brownies, chocolate chip cookies, sprinkles, etc.

Megabus: 29 free ticket vouchers are up for leaplings who would message them on Saturday through their Instagram. 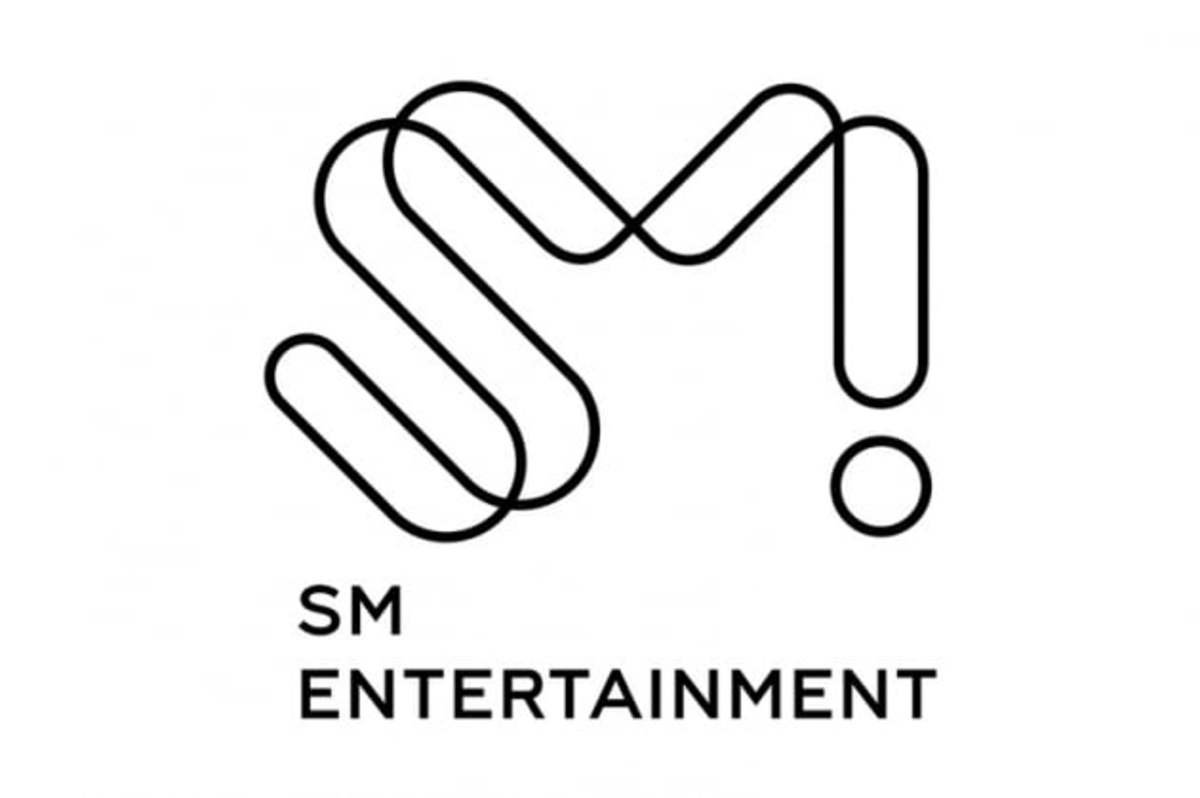 K-pop big-name K-pop agencies have jumped into the preoccupation of “online platforms.”

It has already been used as an important channel for K-pop to frequently meet fans from afar as it has been in full swing. However, due to the spread of COVID 19, ‘Uncontact (non-face-to-face) communication’ has become important, and the use of online platforms is in full swing.

SM Entertainment is a leading agency. SM recently signed an MOU with Naver to push for joint global projects to strengthen its global entertainment competitiveness.

By combining SM’s expertise in discovering and producing global artists and Naver’s based technology, the company will join forces in expanding the global market for its “Fanship” platform, a global membership community.

FANSHIP is a paid-in fan club community launched by Naver last year. Stars can manage their fan clubs themselves. It is also possible to disclose exclusive content for fans, and to check what activities fans have done and how much they have used the content.

Many singers as well as actors are already using FANSHIP. Naver is showing its willingness to further expand its overseas fan market by cooperating with globally popular SM singers.

Big Hit Entertainment, which owns the global group BTS, is already actively operating its own fan community platform, Weverse. It has been receiving positive responses for its convenience in easily checking singers’ schedules and communicating in real time.

Another feature of Weverse is that it works offline. BTS’ concert in Seoul in October last year was packed with tickets sold out, but it was possible not to line up thanks to its preorder of MDs through commerce platform Weverse Shop. He also sent messages to BTS members, checking the waiting time of the food zone through Weverse.

Earlier, Yoon Seok-joon, co-CEO of Big Hit, said about Weverse and Weverse Shop that it was one of Big Hit’s plans to build a “one-stop service with the music industry.”

Weverse was created by BeNX, a subsidiary of Big Hit. BTS, the team’s junior group “TXT,” and Source Music’s group “G-FRIEND,” which was incorporated as a big hit label last year, are communicating with fans through the platform.

Especially noticeable is that other teams from other agencies besides Big Hit have also entered Weverse. It is a group called “Seventeen” belonging to Pledis Entertainment. This is the moment when the influence of Big Hit and Weverse is gradually expanding.

The Fast Company, a U.S. economic media outlet, recently placed Big Hit on the list of “The World’s Most Innovative Companies 2020” after Snap, Microsoft and Tesla, drawing attention to “Weverse” and “Weverse Shop.”

As seen in BTS’ fandom “ARMY,” loyal fans can help make the team a singer who can influence the world. An independent platform that can only be shared by stars and fans is important to make them a “hot community.” Amid a divorce and challenges finding work, Mandy Moore asked herself whether it was worth it to continue acting in 2015.

“I just felt like I was at a point in my life where I was the most comfortable making myself the least priority, and I made myself as small as possible to make someone else comfortable.”

After filing for divorce in 2015, she just wanted to give up acting entirely.

“I had done four failed TV pilots. So, I was kind of at the point where I was like, ‘Maybe this acting this is done for me.’ Like, ‘Maybe I need to hang it up and go back to Florida, go to school, go try my hand at something else.’”

However, the 35-year-old actress never had to make that tough decision to go back home because she landed “This Is Us” in 2016.

Fans of the singer-actress know that she has been a celebrity for twenty years, starting at the age of 15.

A couple of years later, she was able to release five albums and had gotten to marry music producer Ryan Adams.

When she got married, Moore thought it would inspire her to be more creative, but it was reportedly such a toxic environment.

In 2019, Moore spoke against her ex-husband in an exposé published by the New York Times.

“Music was a point of control for him. He would always tell me, ‘You’re not a real musician, because you don’t play an instrument,” Moore continued, “They would write songs together and promised to record but didn’t follow through.”

Adams would even book them time in the studio, but later would just be replaced with other women.

According to the “Candy” singer, because of his controlling behaviour, it was difficult for her to make new connections in the industry, especially at a pivotal and potentially lucrative time. She was at her 20s by that time.

Mandy Moore says that her ex-husband yelling at her and making her feel inadequate and not good enough is psychologically abusive.

But her ex-husband commented on the interview saying that Moore’s “revelation” of their marriage is all lies.